Bauhaus architecture and the presence in Barcelona

In April 1919, just one hundred years ago, Walter Gropius founded what would end up being the most influential school of architecture and art of the twentieth century, the Bauhaus architecture school. Its principles and its legacy has endured over time, being today a concept deeply rooted in German culture and territory.

However, the “bauhaus design” has expanded all over the world, especially in North America, where several buildings can be classified as a Bauhaus building.

Bauhaus’s works are not limited to large constructions but represent a philosophy transferred to many disciplines, including product design, from which we can highlight the bauhaus chair by Walter Gropius. 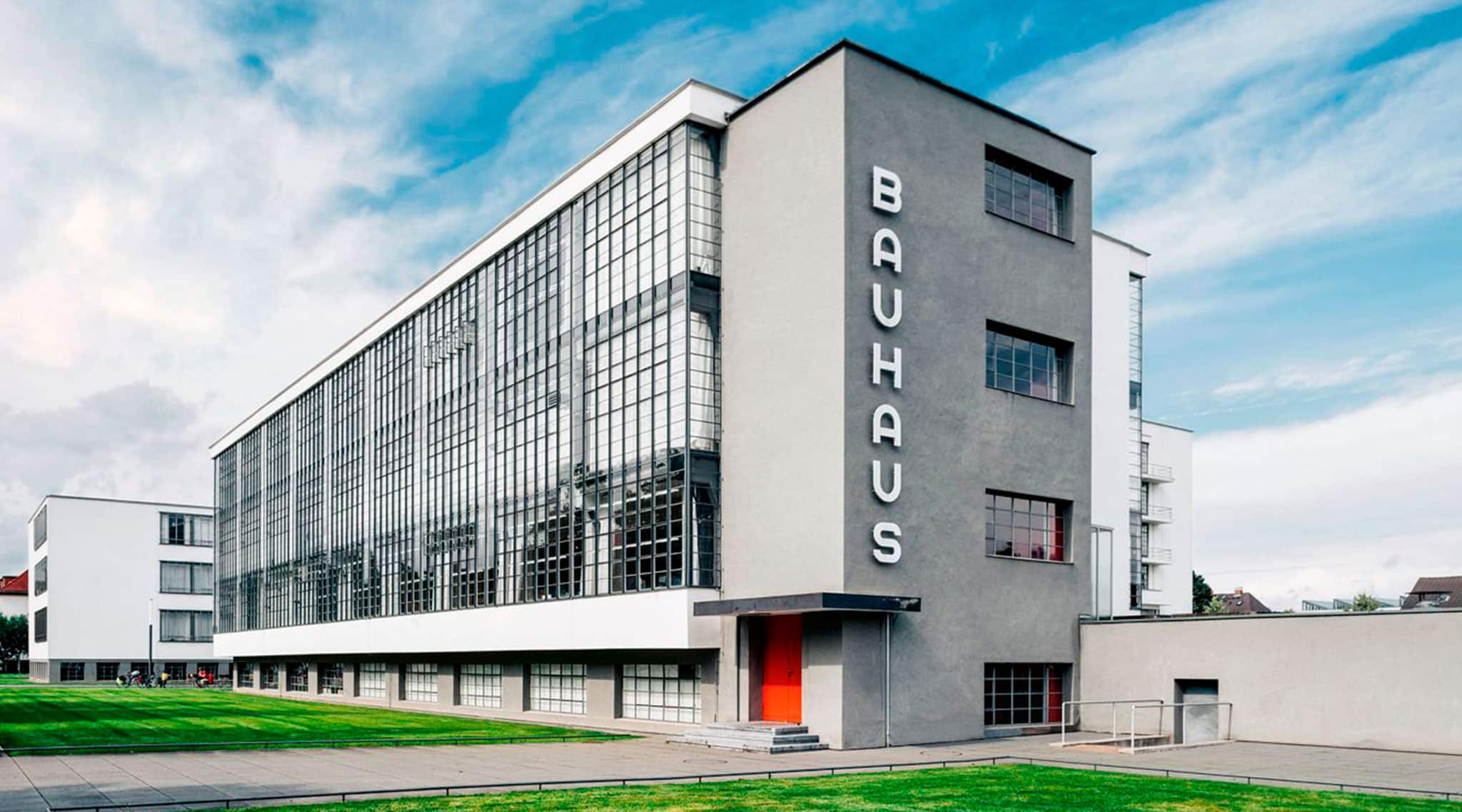 In April 1919, just a hundred years ago, Walter Gropius founded what would become the most influential school of architecture and art of the twentieth century, the Bauhaus school. At that time Germany was sunk after the defeat of the first world war. It happened in Weimar, a city with a great historical legacy in terms of culture.

The designs of the Bauhaus were extremely modern, so much so that today they still are. And also, that at the time those who belonged and promoted the Bauhaus were uncomfortable and radical, so they were forced to move to Dessau pressured by Nazism. It was there in Dessau that the emblematic rectangular building and school headquarters were built, although they were also expelled and were forced to the only redoubt left to them, Berlin. Nevertheless in 1932 with the victory of the municipal elections of the Nazi party, its route came to an end.

They are therefore 14 years of experience in Germany, but a concept and philosophy that expanded due to the exile of many of its teachers and followers after the start of the Second World War.

Bauhaus was much more than architecture, as its creator Walter Gropius affirmed, “Form follows function”. This phrase defines perfectly his designs, both objects and architecture itself. The designs must be aesthetic and useful, without one of these two conditions, it would be a lame design.

Bauhaus was synonymous with modernity and progress, also in terms of rights, being one of the first schools to bet on gender equality. In Barcelona, ​​as in many cities around the world, the Bauhaus influence did not go unnoticed, we could say that it left five great traces.

Designed by Ludwig Mies Van de Rohe and Lilly Reich, known as the symbolic work of the modern movement. It served as the national pavilion of Germany for the international exhibition of Barcelona in 1929, in which the official reception was hosted by Alfonso XIII together with other German authorities.

The building is built with glass, steel and different types of marble and is located in Montjuic. Soon, on the occasion of the celebration of the 100th anniversary of Bauhaus, an exhibition will be inaugurated (Tiny Bauhaus) that can be visited during the month of May.

Created in 1926, it was built in stainless steel. Its seat and backrest were made in pig leather.

Its elegant and harmonious shape, inspired by a type of chair used by Roman magistrates, turned it into a work considered art, to such an extent that it served as a ‘throne’ for the kings of Spain on their first visit to the Mies Van pavilion Der Rohe.

The Bauhaus symbolized a new way of educating in design and architecture, based above all on promoting experimentation. Previously to the Bauhaus, in Catalonia the school of work of Barcelona, ​​created at the end of the 19th century, marked the formative criteria such as the case of Masana and Elisava. However, some of the new methods proposed by the Bauhaus were also adapted.

Gatpac was born in 1929 as a group of artists and technicians for the process of architecture, in order to promote a rationalist architecture, therefore very linked to the principles of the Bauhaus.

As happened in Germany with the Bauhaus, all its publications were censored by the Franco regime, until 1950 when they were finally made public. Despite being a national movement, in Catalonia it had a strong presence.

Between 1930 and 1931, Josep Lluis Sert, together with other architects, worked with Walter Gropius in Berlin. The following year, CIRPAC (the international committee for solving contemporary architecture problems) was held in Spain, to which Gropius attended.

This meeting was key for Sert and Gropius to consolidate their relationship, thus obtaining on the part of the Catalan architect, the direction of the construction of the Spanish pavilion in the universal exhibition of Paris of 1937.

Years later, exiled both by the dictatorships of Germany and Spain, they coincided again in the United States, being Sert the successor of Gropius like dean of the university of design of Harvard. 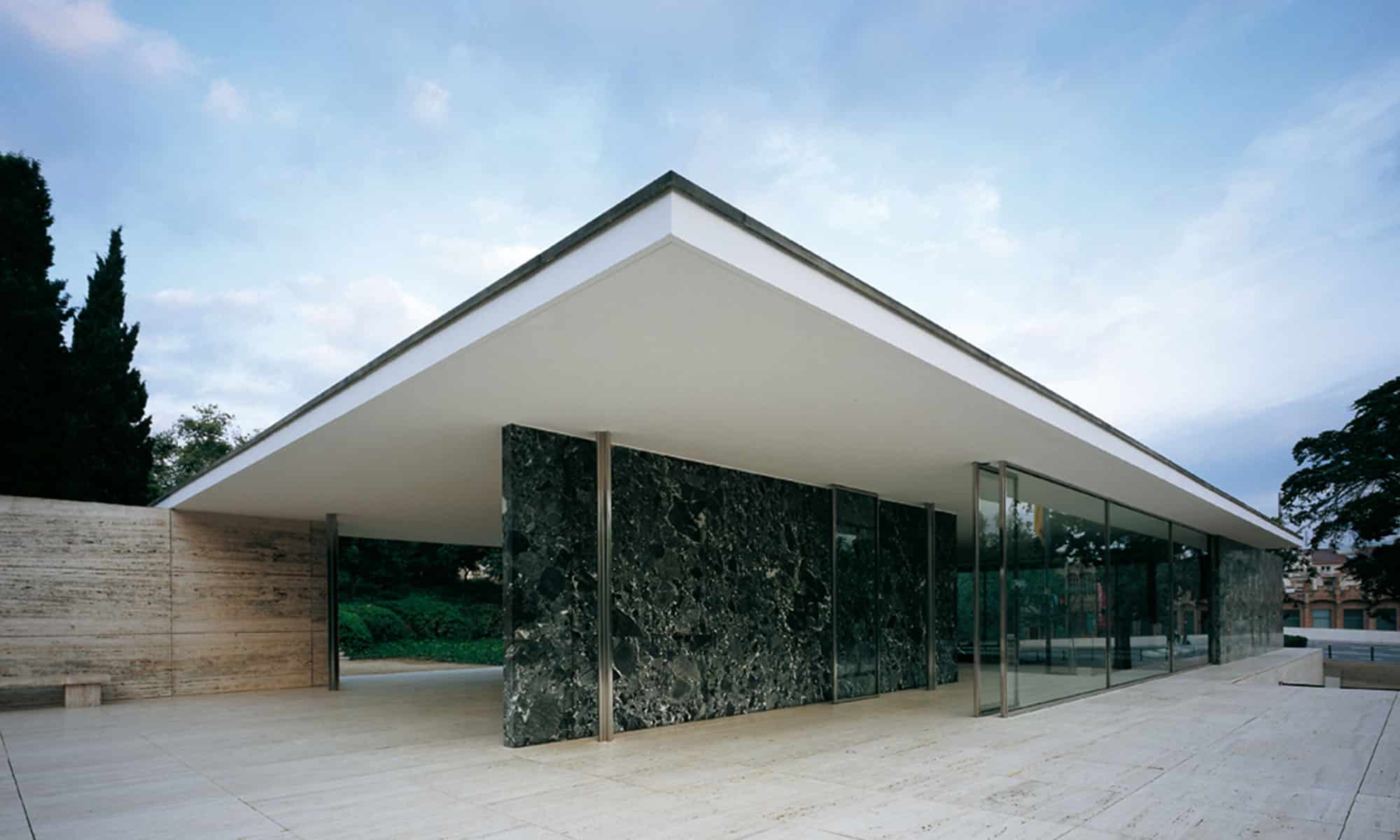 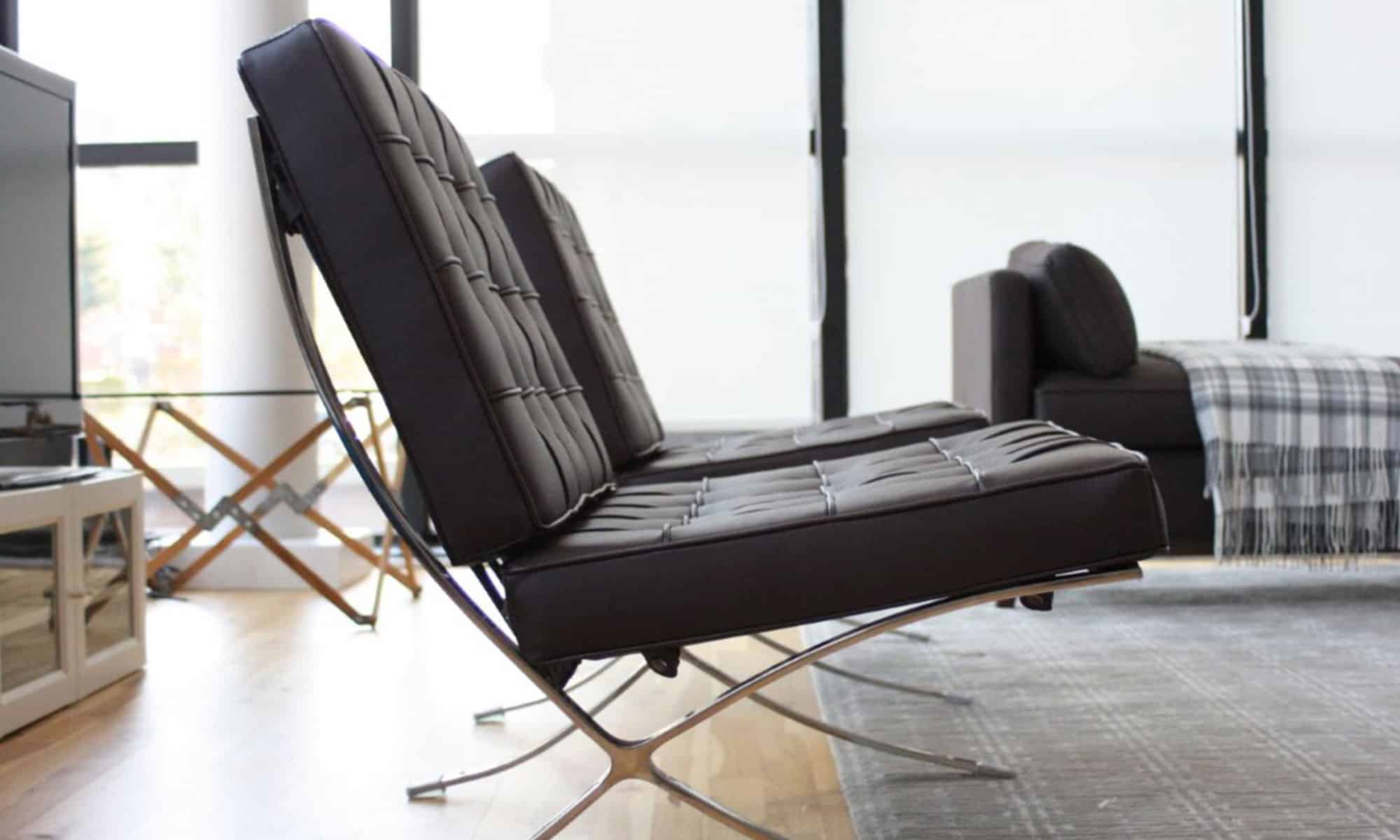 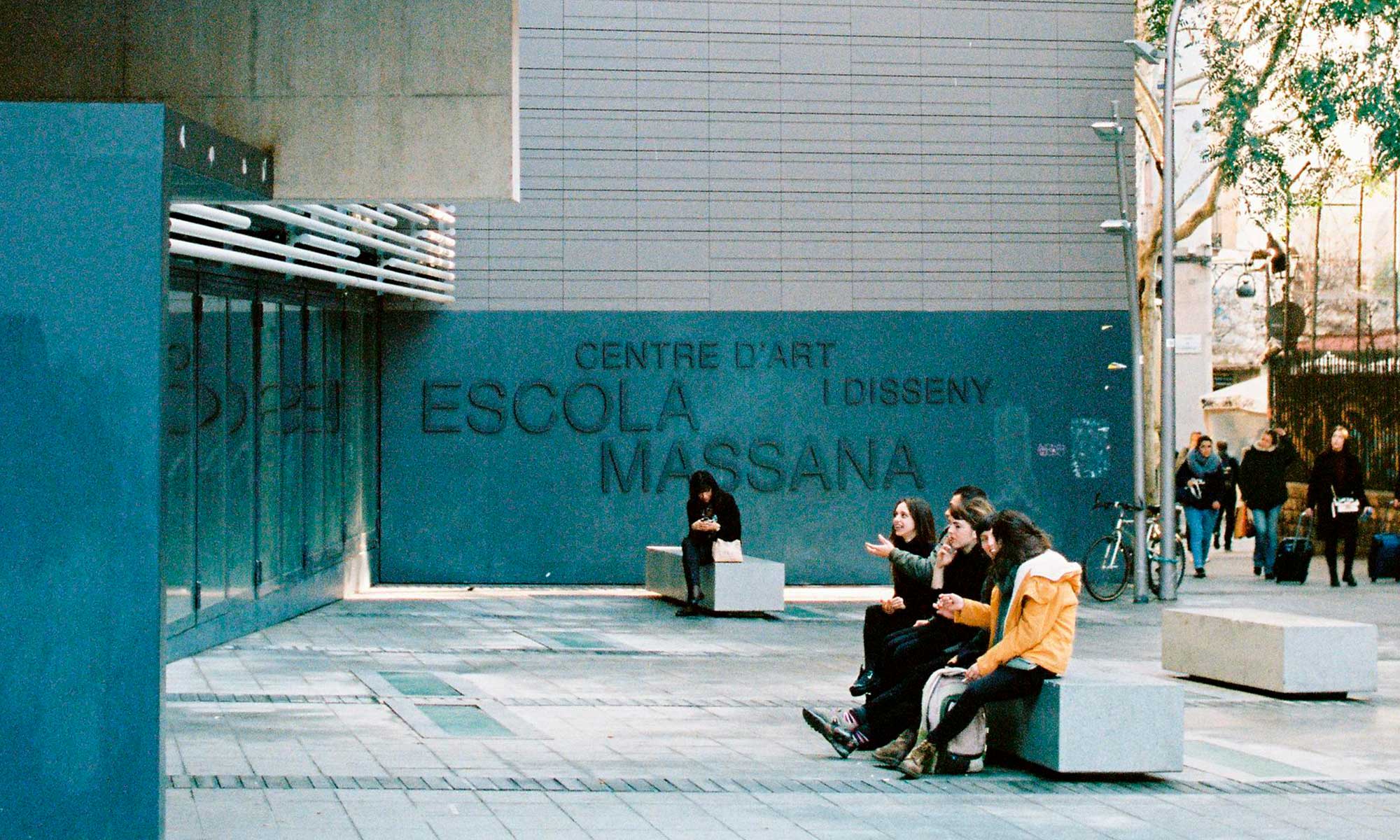 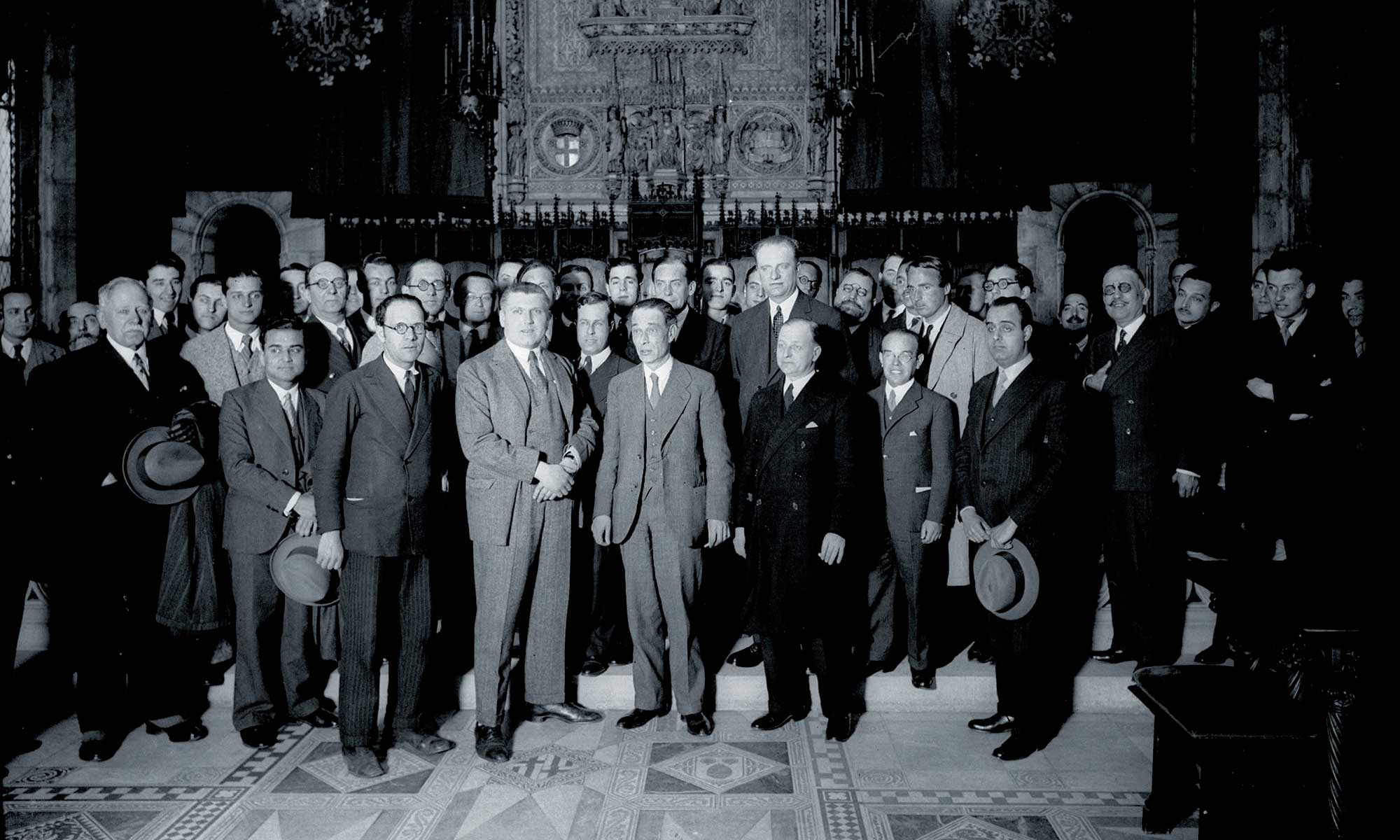 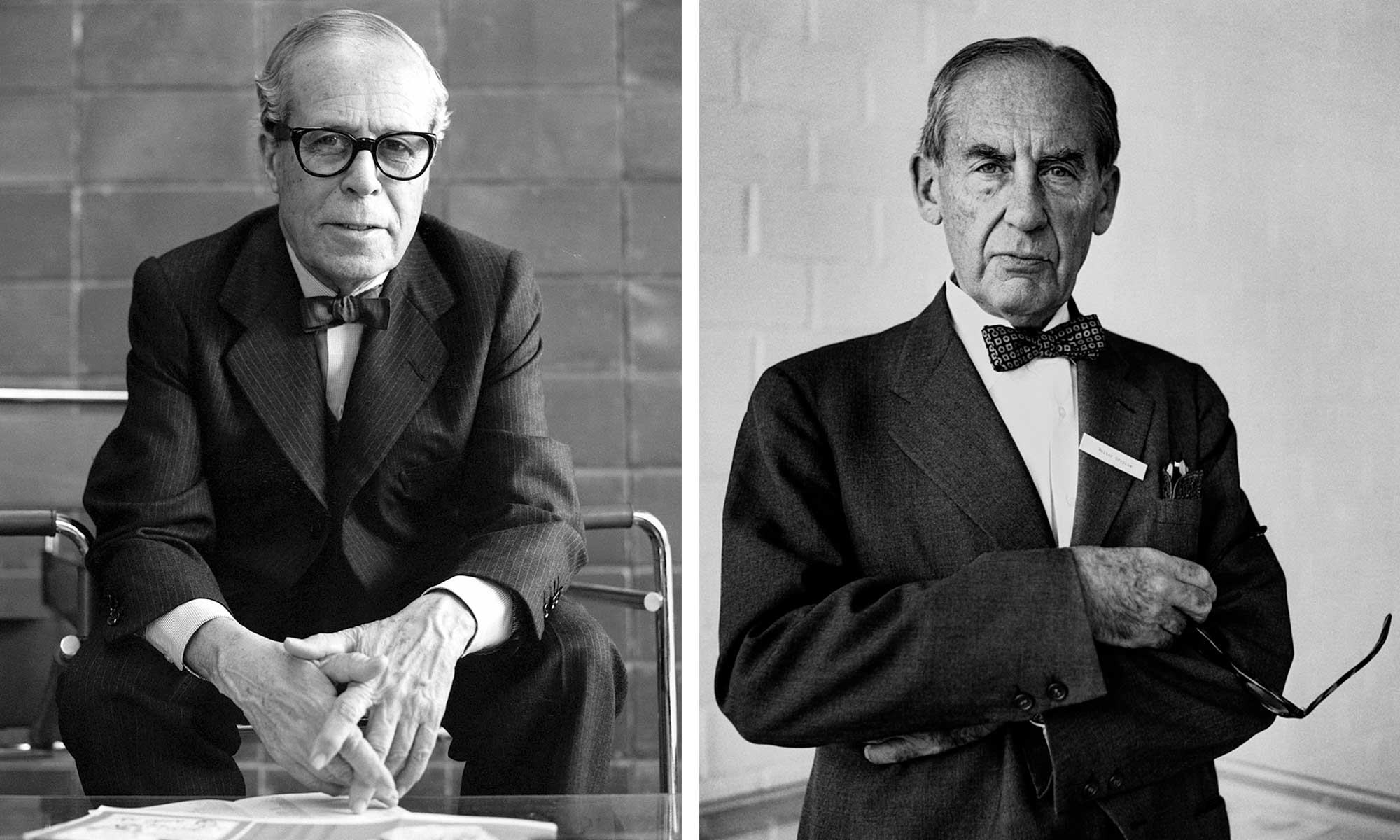