Next week marks the centenary of the birth of César Manrique. History defines him as a restless and vivacious man with an extraordinary ability for drawing from a very young age. 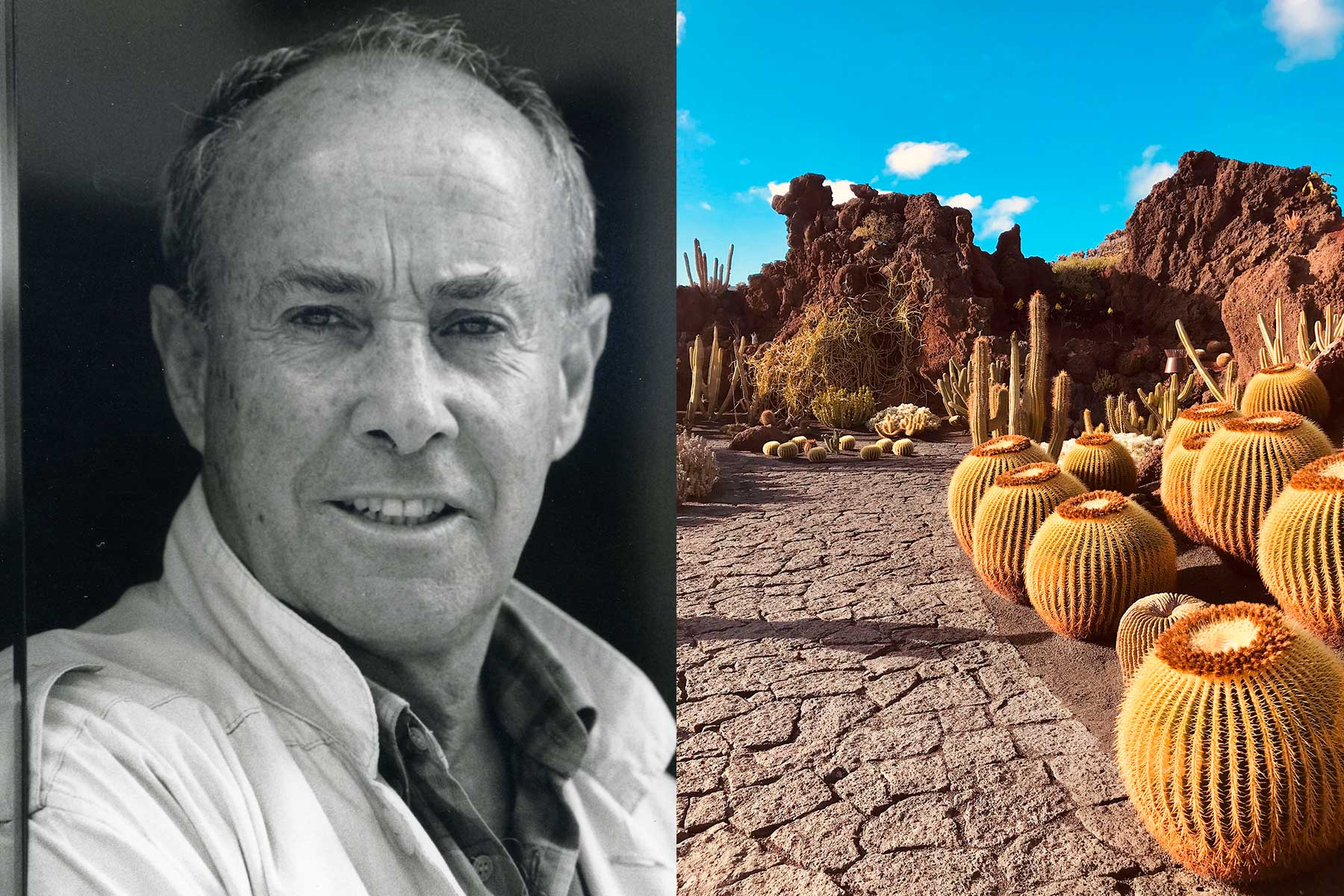 Due to the conditions where he had to grow up, in an isolated and provincial environment, Manrique was a totally self-taught artist. To this we must add its difficulty with the studies, but at the same time its great facility for the plastic arts and drawing. Even as a child he discovered artists like Matisse, Picasso or Braque. Those faces, together with the long seasons in Caleta de Famara, where nature really overwhelms, marked Manrique for posterity, creating an aesthetic universe always linked to nature and abstraction that was reflected in his work and life.

Madrid-New York; leaving the island to be back

In 1945 César Manrique left the island to visit the Spanish capital, where he obtained a scholarship at the San Fernando Academy of Fine Arts. It was also in Madrid where he met who would be his wife. During this time his visual and artistic imaginary was diversified, going from observing in his works only sea elements and referring to nature, clearly inspired by Lanzarote, he made another kind of expression, where he demonstrated his apprehension by reality and where the inheritance of Matisse and Picasso are revealed. In 1955 and 1960 he was selected for the Venice biennial, which was a key point for the acceptance of his work and receiving commissions from different institutions, such as Banco Guipuzcoano, Cine Princesa, the Fénix hotel or the Barajas Airport itself. En 1965, tras el fallecimiento de su esposa y con la intención de renovarse, Manrique se traslada a Nueva York y comienza a descubrir un mundo totalmente nuevo. Cambió la tranquilidad que en aquel momento reinaba en Madrid a la vida social y de artistas emergentes de Nueva York. Allí fue contratado en exclusiva por la Catherine Viviano Gallery, una presitigiosa sala que le expuso individualmente hasta en tres ocasiones.

“Cesar Manrique was passionate about life, and that is what possibly led him to discover and delve into various artistic fields, both painting, sculpture and architecture”

In 1968 he finishes his adventure in New York. After she returns to Lanzarote, source of real inspiration and where he was due, as well confessed in newspapers and writings. Since 1965, Lanzarote was restructuring its economic model, which was turning towards opening the island to tourism, a turn that scared Manrique. Therefore, its involvement with the aesthetics of the island was total, implementing a model of intervention in the territory, based on dialogue and the preservation of nature in its essence, supported by the island council and a group of local enthusiasts. These efforts were rewarded years later with the obtaining of the world prize of ecology and tourism of Berlin (1978) and the declaration of Lanzarote as a world reserve of the biosphere by UNESCO (1993) All his works appeal to nature as a model, radically criticizing the aggressiveness with which we have historically related to the natural environment. Manrique left his legacy in the form of buildings and sculptures that can be seen throughout the island. César Manrique was passionate about life, and is what possibly led him to discover and deepen in various artistic fields, both painting, sculpture and architecture. 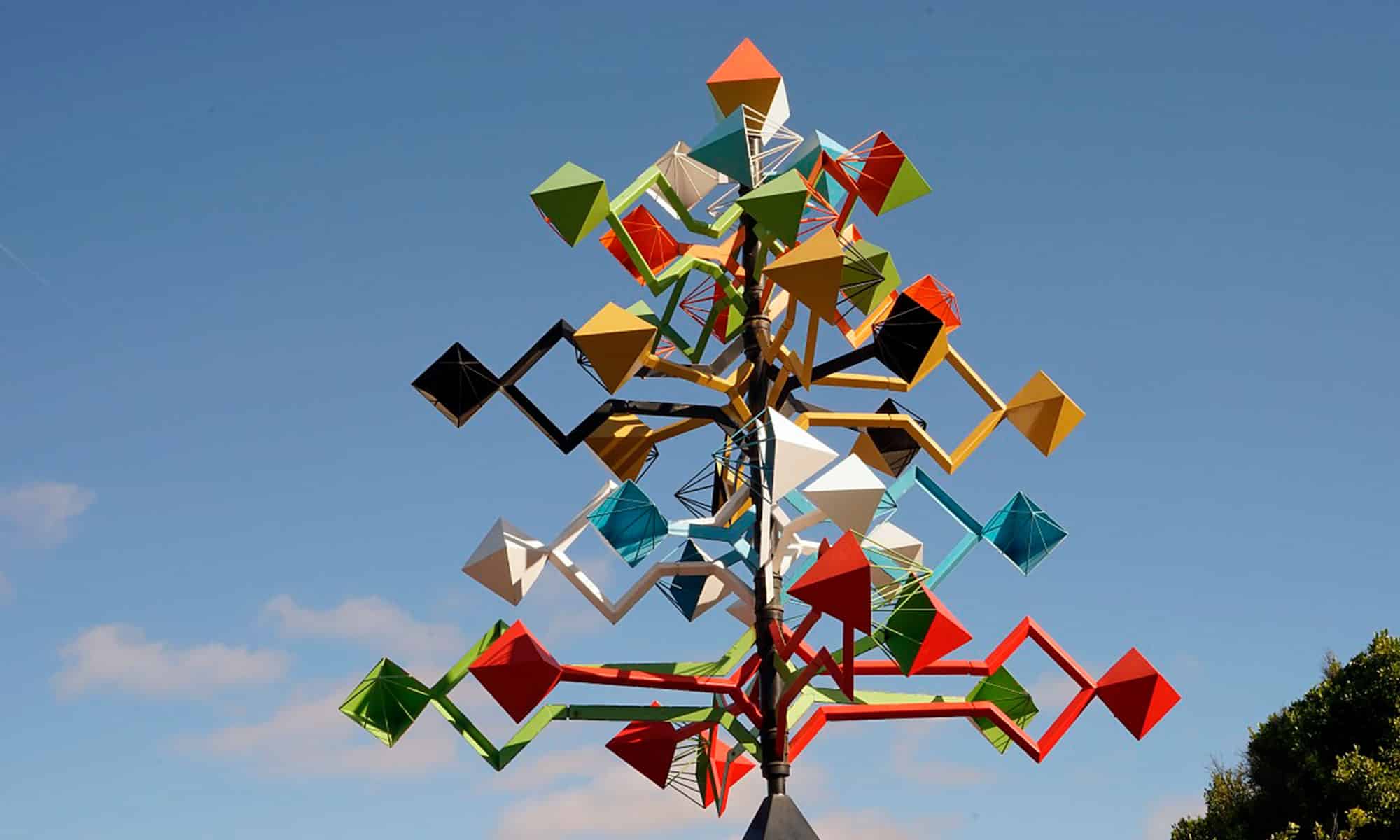 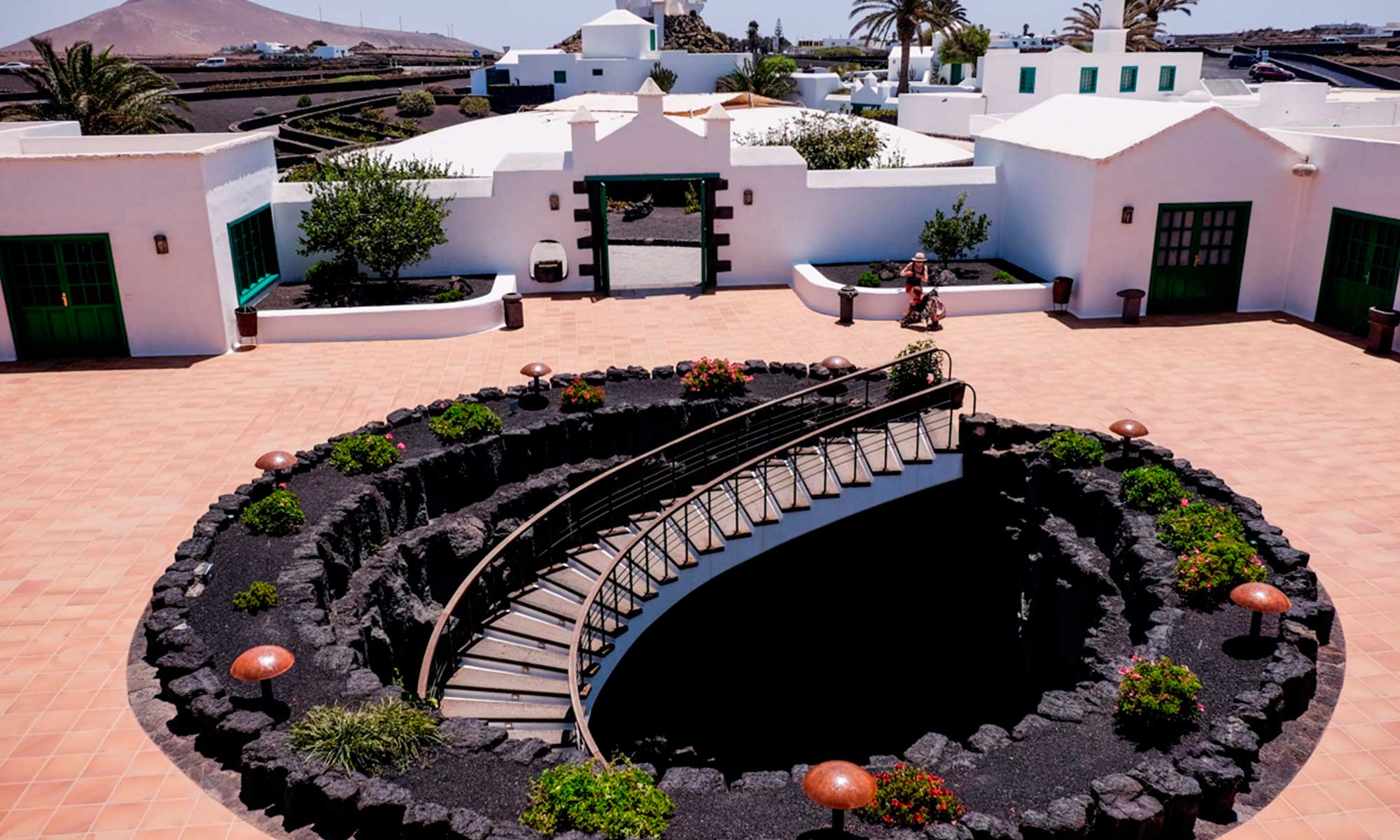 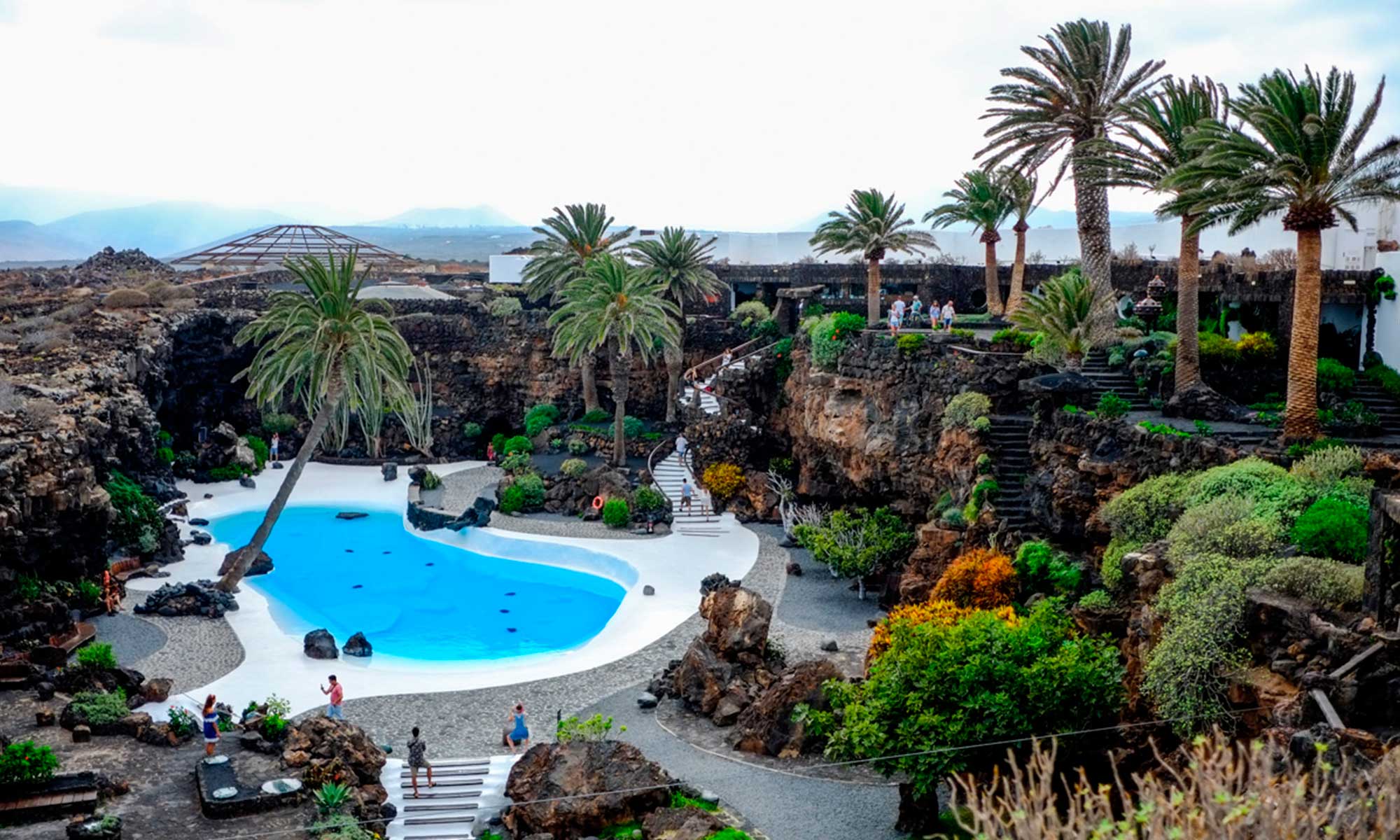