We continue with the volume II of the interior design in Barcelona through the bars. On this occasion we will cover a period between 1910 and 1960, continuing chronologically as we did in the previous post.

Although it was not until the 1980s that the boom in interior design in Barcelona began, these previous years were profitable to lay the foundations for future success. Our review begins at the beginning of the 20th century.

Bar London was founded by Josep Roca i Tudó as a place that also proposed artistic and cultural activities inside. It is located in the central street of Nou de la Rambla

Its interior decoration is clearly modernist and full of wood of interlaced curves later reformed. It has two bars, a first of marble origin combined with floral decorations and another second of wood. Later with the reforms of joined two parts of the interior previously separated and a small scene was created in the background. 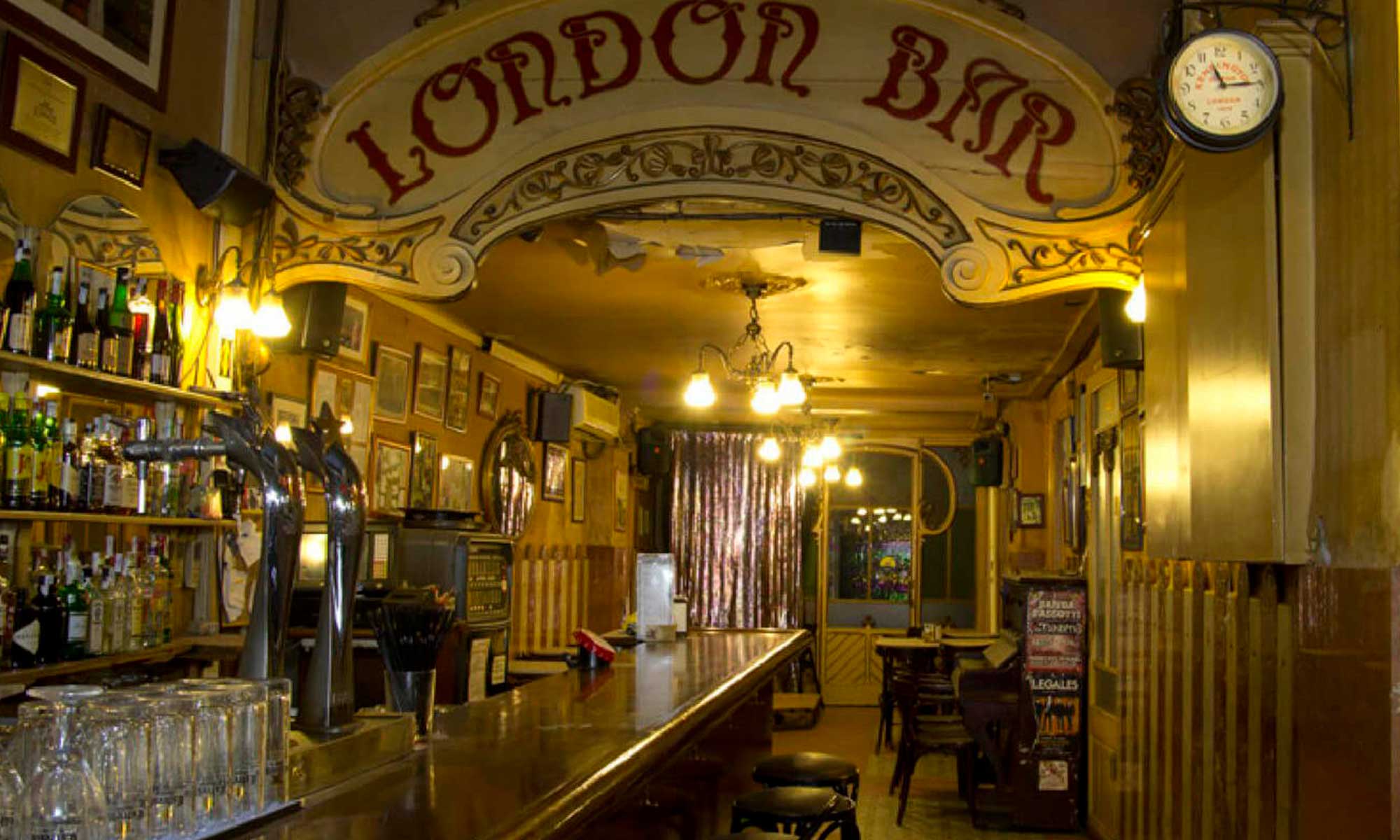 Located in the district of Sant Gervasi, in the Pádua street, was created as a winery where it was sold on it and home delivery. Later it was consolidated as a bar-restaurant.

Its decoration is 100% winery, with photographs and vintage objects that during the years of history, have been contributing by neighbors and frequent customers. It has a pleasant atmosphere and outside the bustle of the city, created thanks to its terrace.

Although it was inaugurated under the name of Bodegón, in 1986, when Barcelona won the Olympic venue, it changed its name to Bar Olímpic. Later it was closed for a while, but that particular aesthetic of a neighborhood bar has always been maintained. The tiles, the tables, the furniture, the lighting and even the poster are completely eighties.

It is then a mythical bar, without esthetic pretensions, but with a lot of history and very faithful to the style of the moment in which the last remodeling was carried out. 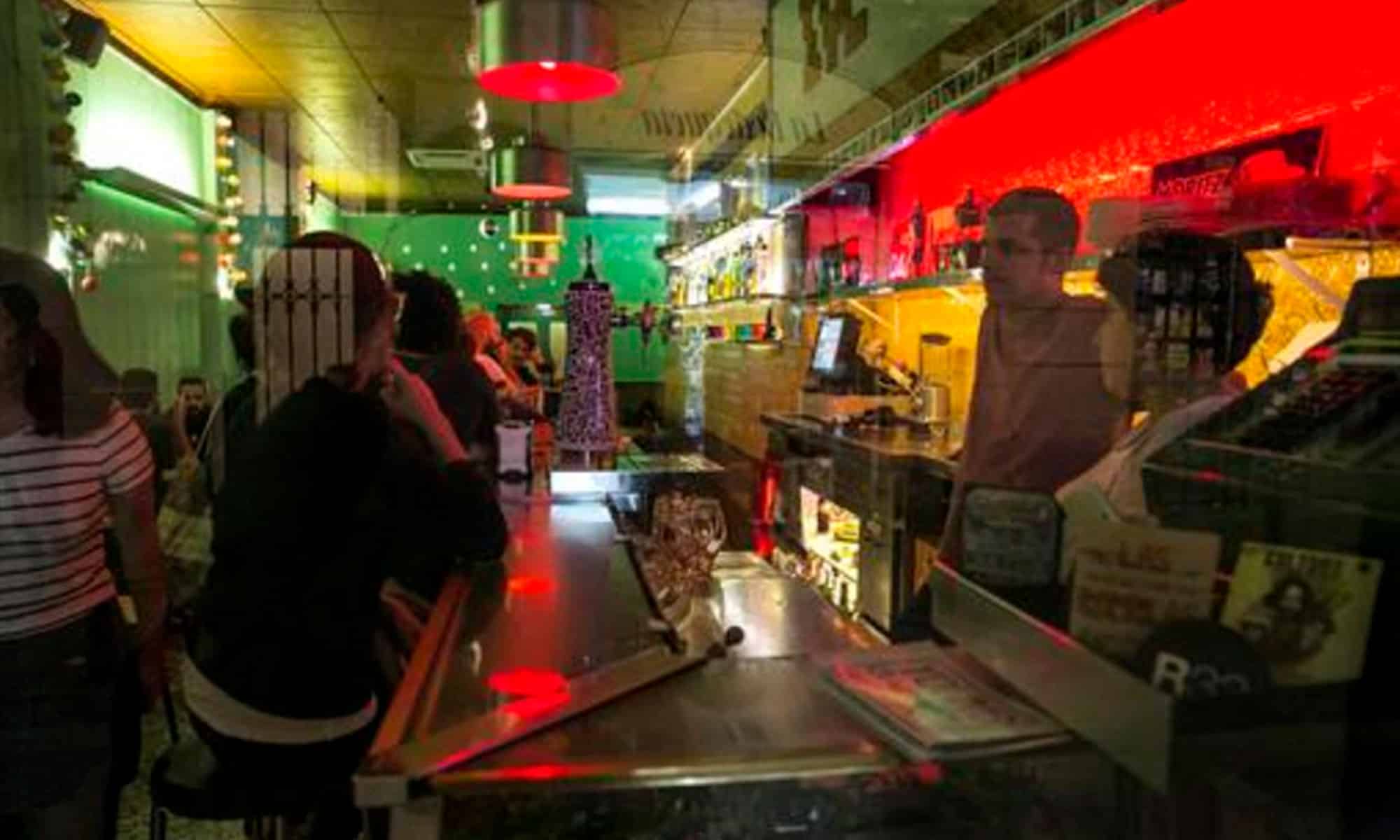 We use cookies on this site to make sure you have the best experience possible. If you continue browsing, we will assume you accept to use those cookies. You can change the settings or get more information in our policy Cookies. AcceptMore information