The vertical gardens of Patrick Blanc by Molins 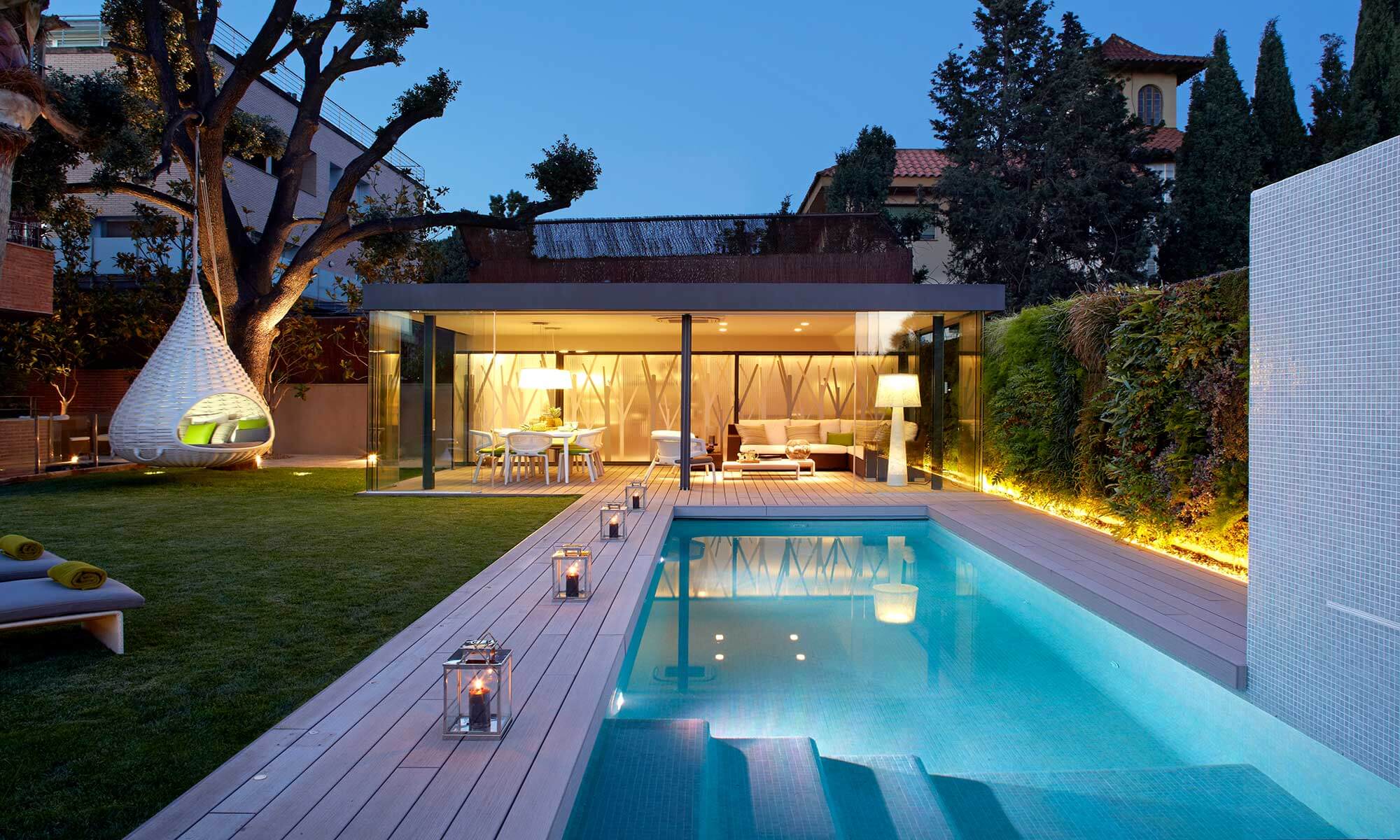 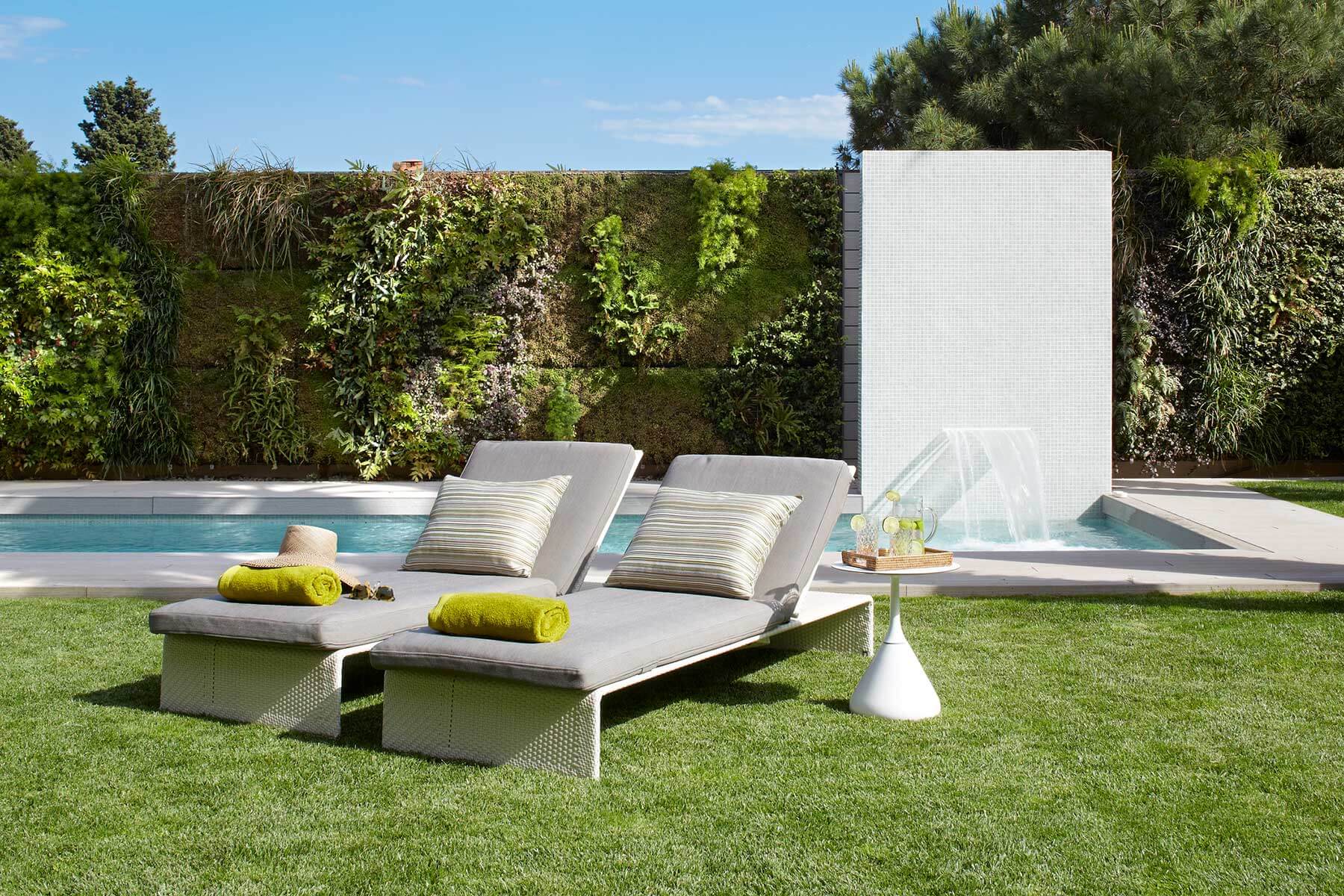 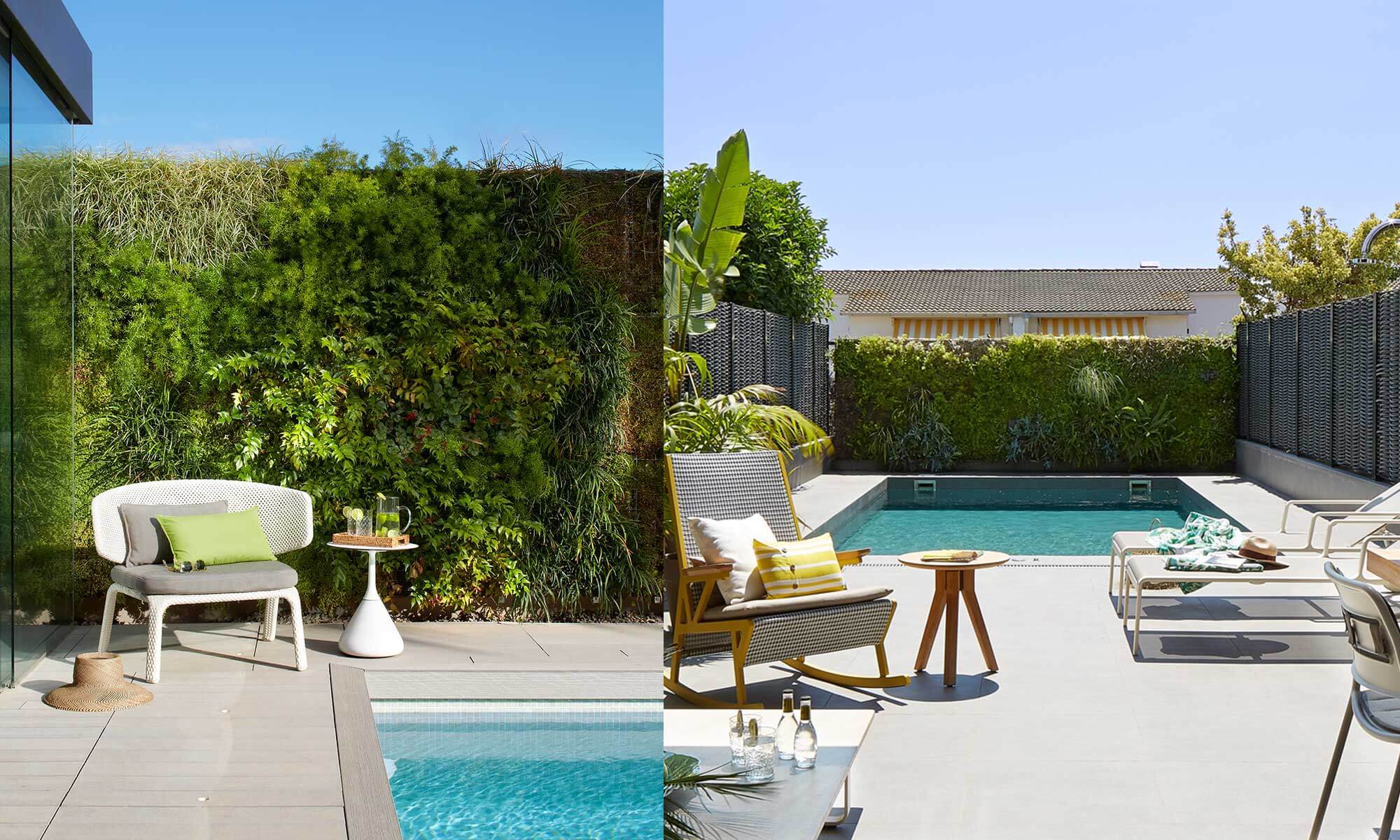 On the occasion of a recent placement in one of our current interventions, today we delve a little deeper into the vertical gardens and their origin.

The story goes back to the early 90s, when the well-known French architect, Jean Nouvel, designed the Cartier foundation building. Located on the Raspall boulevard in the Paris neighborhood of Montparnasse, it applied to the vertical gardens facades.

At that time, at the architectural level it was a very novel fact. However, we owe the origin of this practice and proper functioning to another ideologist. We talk about Patrick Blanc, a French botanist. Patrick made different trips in his youth through the Amazon jungle and East Asia, where he was able to observe closely the vegetation and the way of adapting to the environment.

How to design a vertical garden

So, do plants need soil for their survival? Surely this was the great question that Patrick Blanc asked himself when he prepared to inquire more about the matter. It was then that he began his studies in tropical botany, completing a thesis on the adaptation of vegetation in the tropics. With her he was awarded by the French Academy of Sciences in 1993. During those years and later, Blanc developed the concept of vertical garden.

The answer to that question was clearly no. For plants, water and its minerals are essential. The earth no. His vision and experience have provided him with an infinite number of architectural projects that include vegetation in forms and places that nobody could have ever imagined; facades, walls and interior vertical panels for example.

The system basically consists of a chassis that form a metal structure to hang. In this way, a new layer is created and we free from affectations to the original wall, since it is possible that the roots end up damaging this, as has happened in historical buildings and temples in a natural way.

The structure is nourished by a vegetable peat where all the roots are going to stop. This peat is rich enough that, with the help of water and its minerals along with sunlight, they can grow in a correct way.

In our architecture and decoration projects

In MolinsDesign we have been offering these colorful vertical gardens in our projects for some time, provided that the space and conditions are met. We do it thanks to the help and hand of Verdtical.

There are numerous examples of emblematic buildings that have nature integrated into their walls. An example of this is the Grand Palais in Paris, the Pérez Art Museum in Miami, the lobby of the Ícon hotel in Hong Kong, or a little closer, the CaixaForum in Madrid.